I am a solo traveller

I am making it official. I am a solo traveller.

This is significant to announce because? Well for a while now I have been travelling to cities and exploring London thinking that I am just like any other person who enjoys travelling. Now in simple terms yes I am but my independent lifestyle makes me something different from other travellers. It is significant to announce that I am a solo traveller because it is a niche I can focus on in my writing.

I have written in the past that my blog is a platform to express my thoughts and opinions on my interests. That made sense to me at the time because I was enjoying it. I wasn’t worried about whether my blog was noticed for being about food, travel or lifestyle. It was all in one.

Years later I am wiser to what it is I should be writing about. Of course, everyone’s voice is different in some way no matter if you write about a restaurant that thousands of others have written about also. But is the angle you are writing from being recognised? I’ve written many posts about cities breaks but what striking difference is there between me and someone else who writes about the same place? What has only recently occurred to me is that what differentiates me is that I travel solo.

Now, of course, I’m not crazy I already knew that I travel solo but it never occurred to me to emphasise that fact. There are very few people I know who actually travel solo, so I am a diverse traveller. When I write I should be focused on the incredible adventures that can be had when travelling solo.

I have always been a solo traveller 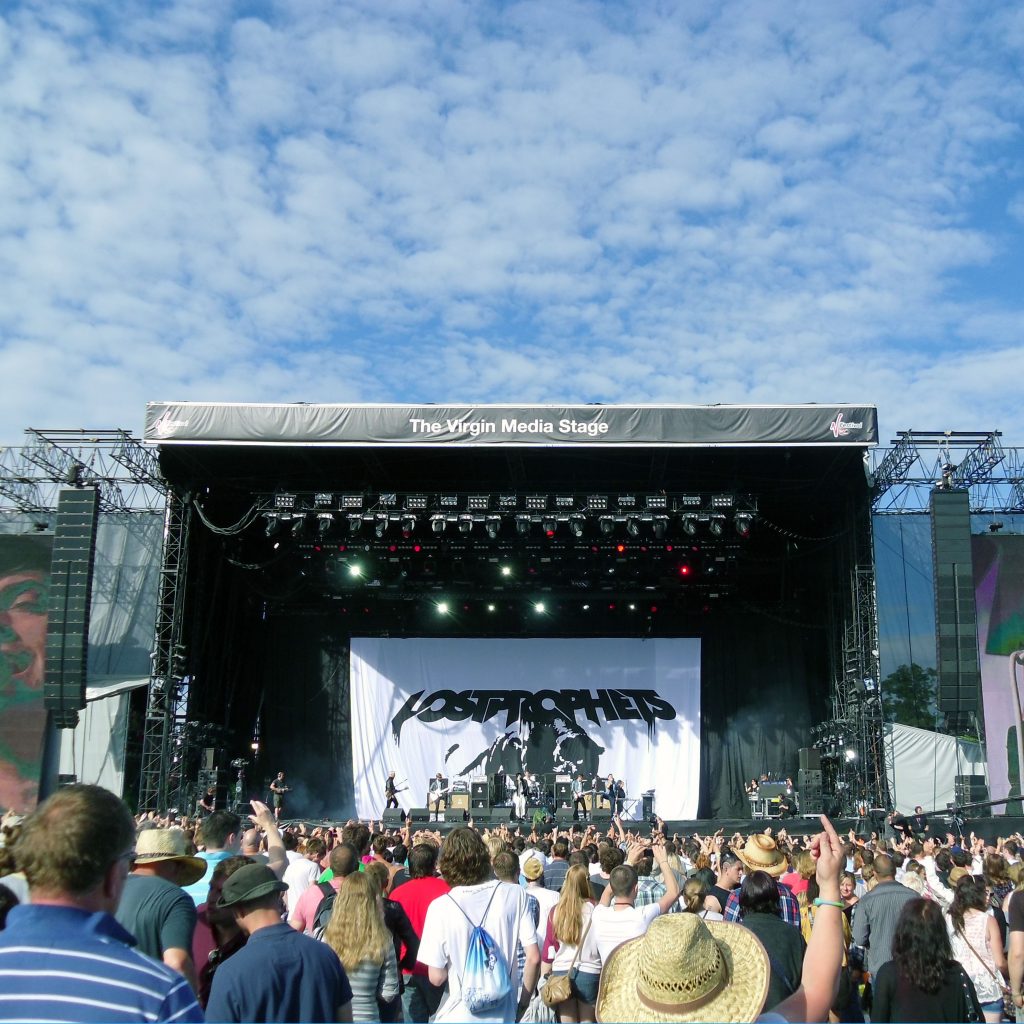 Travelling solo is not something I have started doing recently. I have been doing it for longer than I even thought. It started shortly after my father died in 2009. I thought that I should live my life as he did with adventure and love for what made me happy. Life is too short to worry about oh I can’t do that because I don’t have anyone to go with. That summer I went to two festivals, T in the Park and V Festival on my own. It was a great experience with highs and lows. My soloing adventures had begun.

There is no rule in life to say that someone cannot do something independently. Now having company is good but how many times have you been away with someone and they have wanted to do something you didn’t or vice versa? Travelling solo puts me in control of what I do and when. The only arguments to be had are with myself about what to do with the time I have, these are the best kind of arguments! Although it used to sound daunting to travel solo I have been to festivals, foreign countries, UK cities, national parks and many tourist attractions and I am still here to tell the tale.

I am not alone

When I tell people I have been on holiday alone, I get many reactions of “oh really, I could never do that”. I get, it I am probably in the minority but actually, people travelling solo is not as uncommon as you might think. Most likely people you know or work with have travelled to parts of the world for long periods of time when they were younger. They probably did that solo, I know people who did. I know bloggers who do it and even promote it as their blogging niche. I am joining the club that I have actually always been a part of if that makes sense.

Now despite me writing that I am a solo traveller, that doesn’t mean I won’t write from time to time about things I have done with other people. For example, I went to the Isle of Wight with a few friends at the start of the summer and that is easily something I could write about. If an adventure is worth writing about then I will do it (of course not claiming I did it solo).

I am a solo traveller, are you?

A weekend in Oxford A Summer Weekend in Winchester