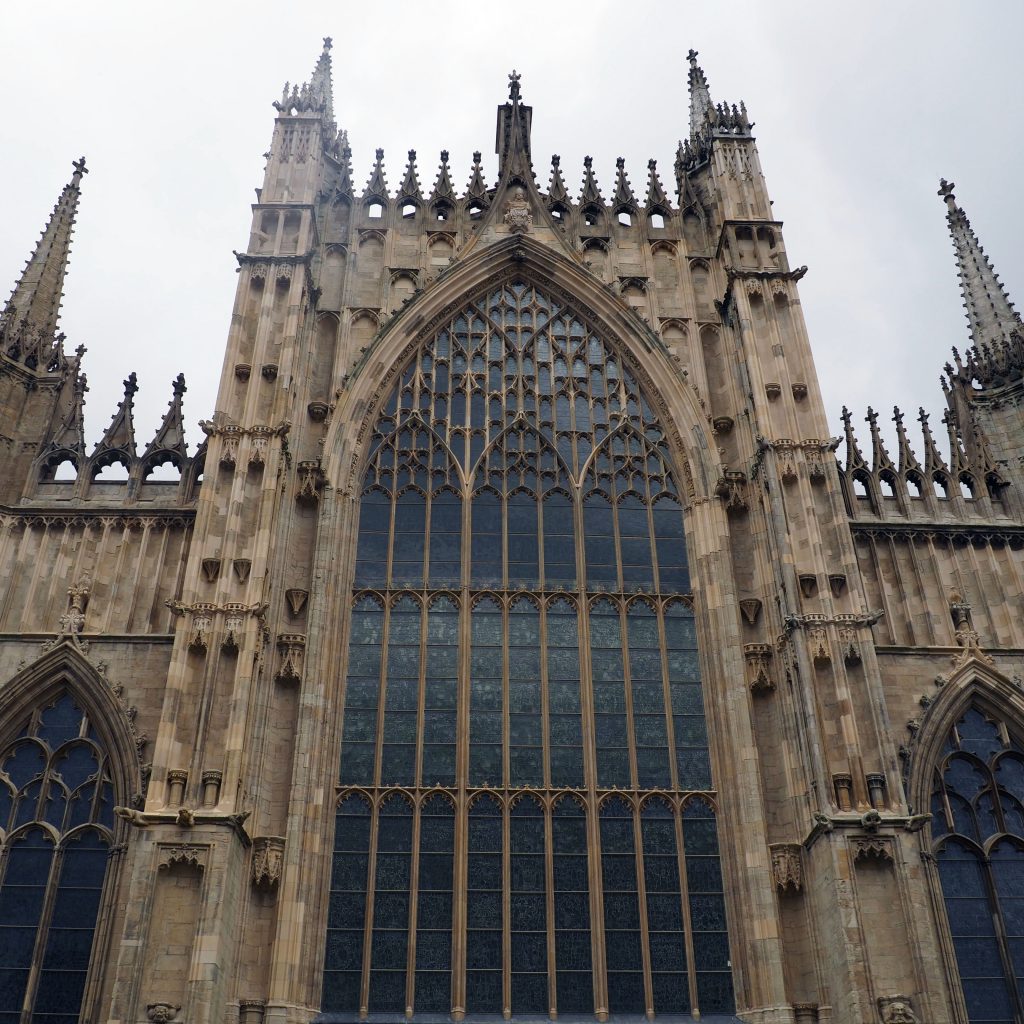 Welcome to part 2 of my trip to York. If you have not read York part 1 that may be the best place to start. Otherwise get ready for the best views of York…

The train to York was absolutely rammed. I had a reserved seat, which I was grateful for because those without were cramming into any space they could to sit. Several people were sat in the aisle, something I had never seen before. I guess that’s inevitable when there is no cap to the tickets sold for a train. After only a couple of hours, I was off the train and walking to the hotel.

I stayed at Staycitys. After not finding availability through Airbnb I came across Staycity who offered studio apartments instead of hotel rooms. The prices were similar to that of a normal hotel room but you have more comfort and a kitchenette to cook for yourself. I actually value this much more when I go away now, the opportunity to really have a home away from home. Eating out at most UK cities, you are likely to stick to well-known restaurant chains so being able to cook for yourself adds a sense of freedom.

Staycity is located just on the edge of the city centre and is a neighbour to the York Barbican. The studio apartment was great. Here is a quick tour… 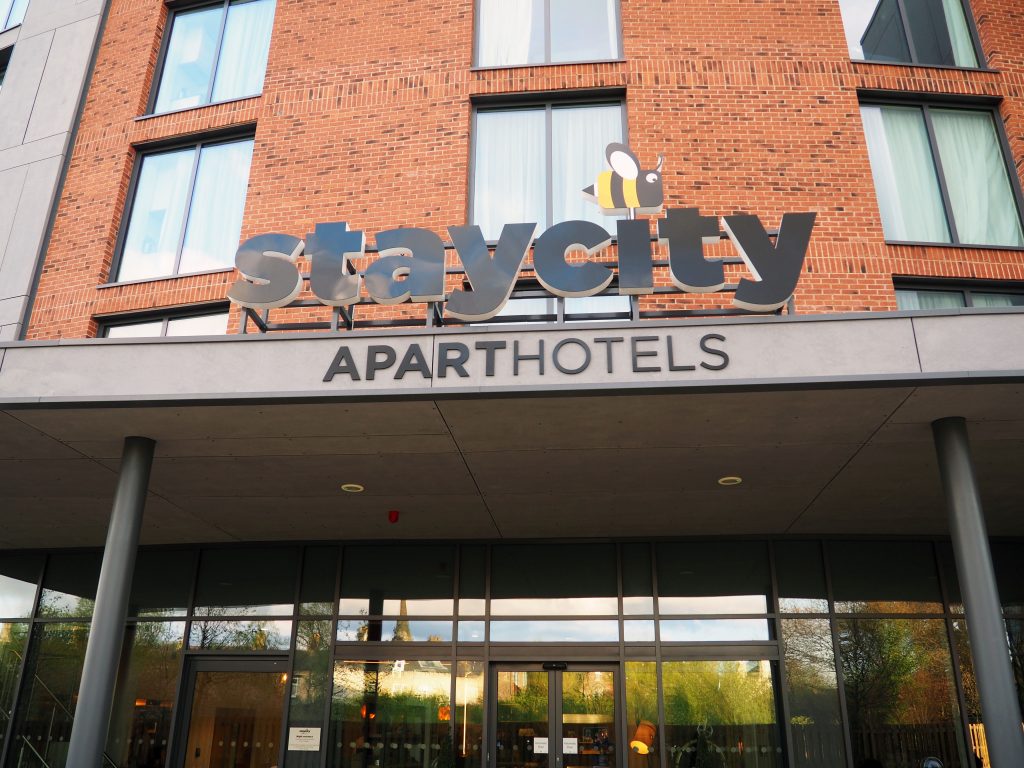 For anyone visiting York you cannot avoid the York Minster as it towers above the York skyline. This cathedral has a history dating over 200 years to Roman times and within the underground chambers, you can understand more about its origins. Cathedrals always look incredibly beautiful to me and with its grand organs and giant stained glass windows, York Minster is somewhere that matches expectations.

What made the York Minster an even better experience was being able to climb the 275 steps to the top of the tower. When I was offered to choice to buy a ticket to the top I thought, “go on then”, when in York! Climbing 275 winding and narrow stairs take a lot of concentration. Walking in a large group doesn’t give you much time to go at your own pace but I managed it fine, to my surprise. The walk down was actually the most challenging. I was dizzy for a few seconds once I reached the ground. I’ll let the photos of the views speak for themselves. 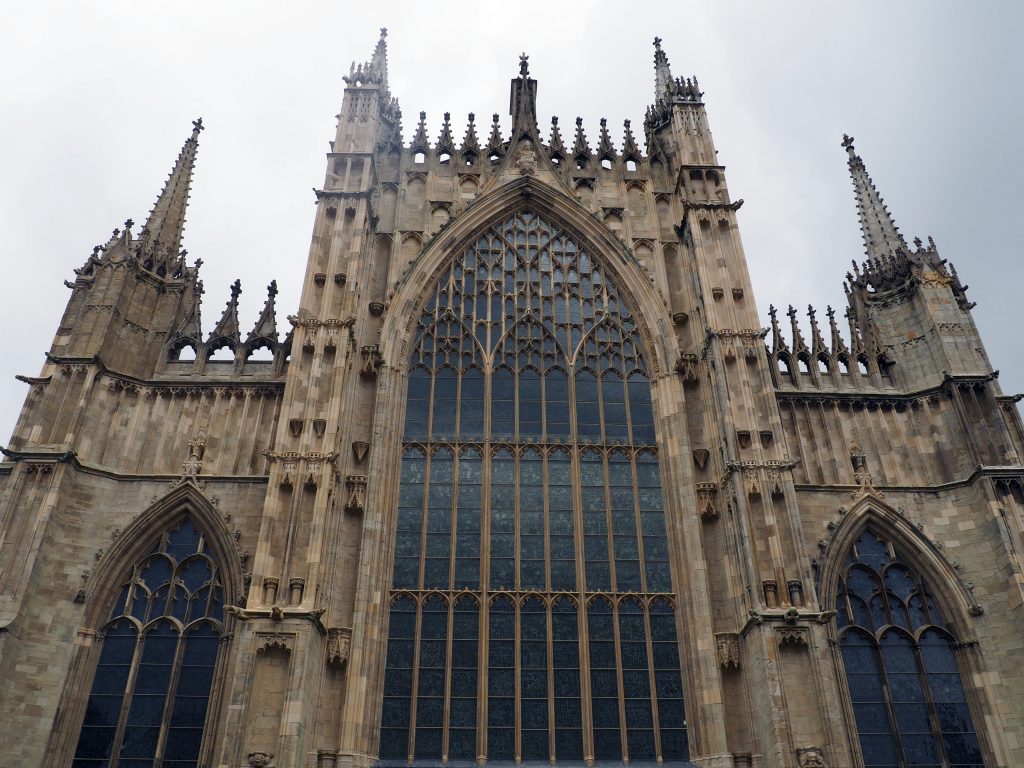 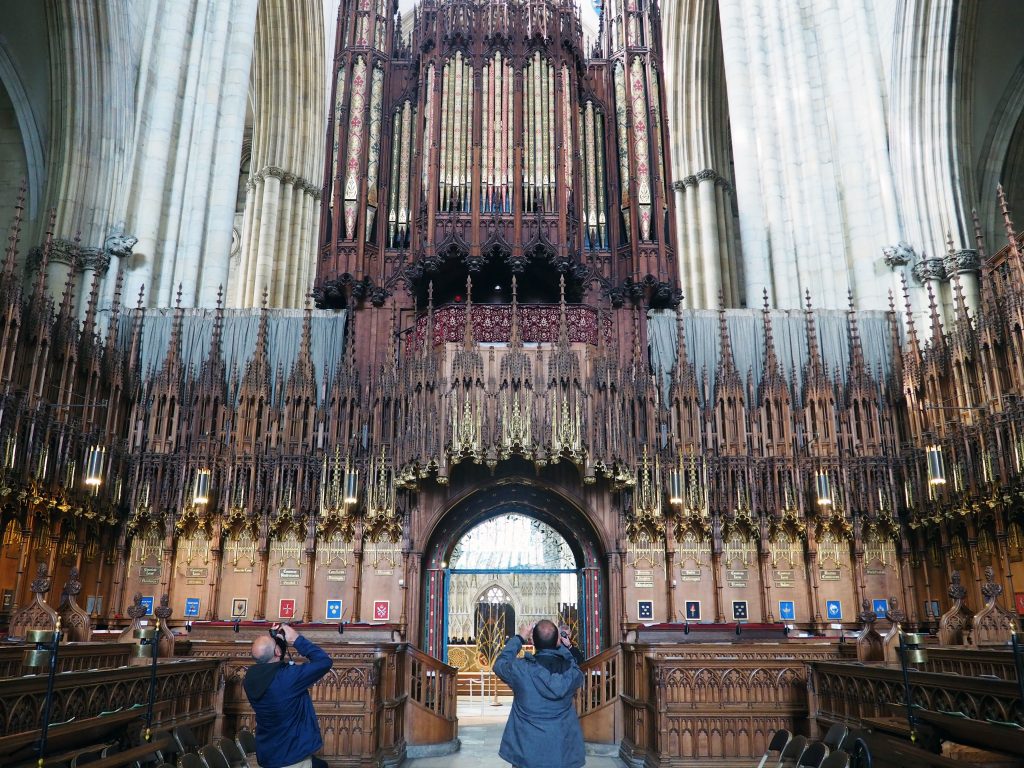 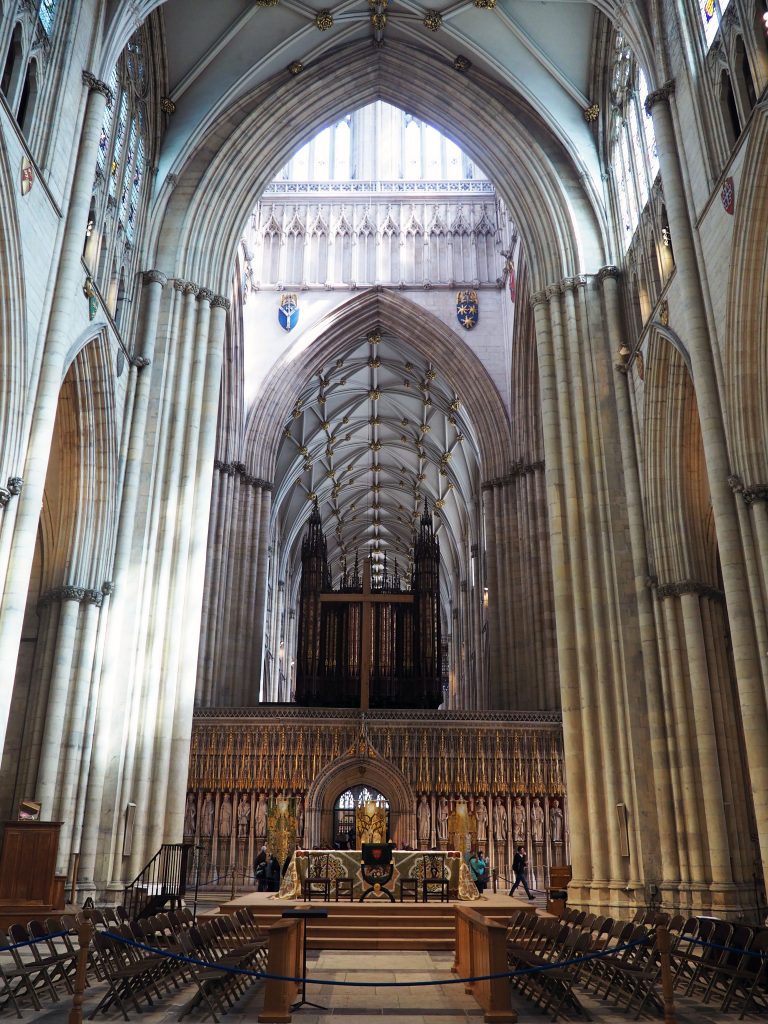 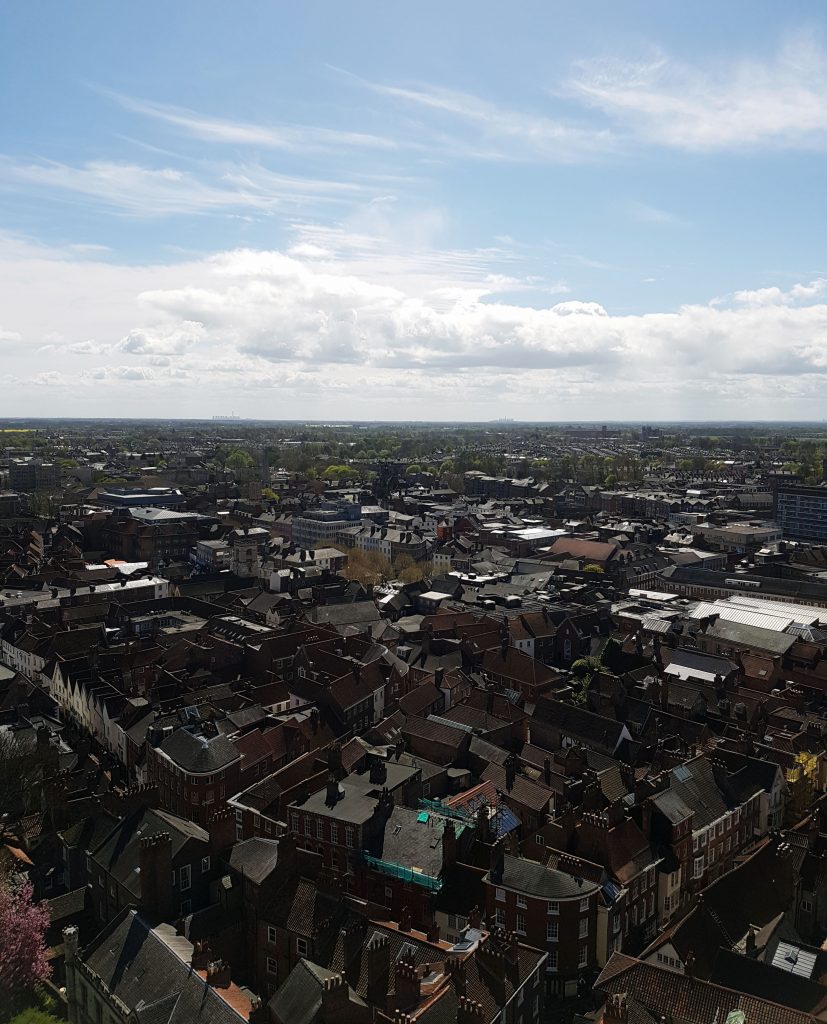 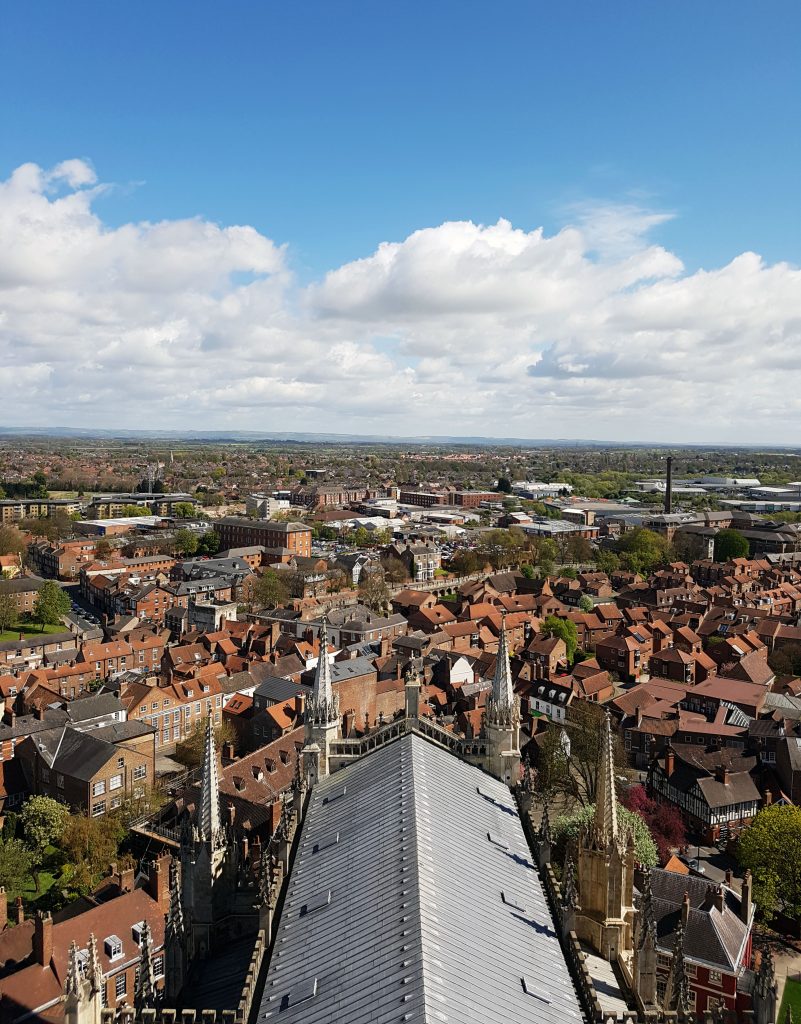 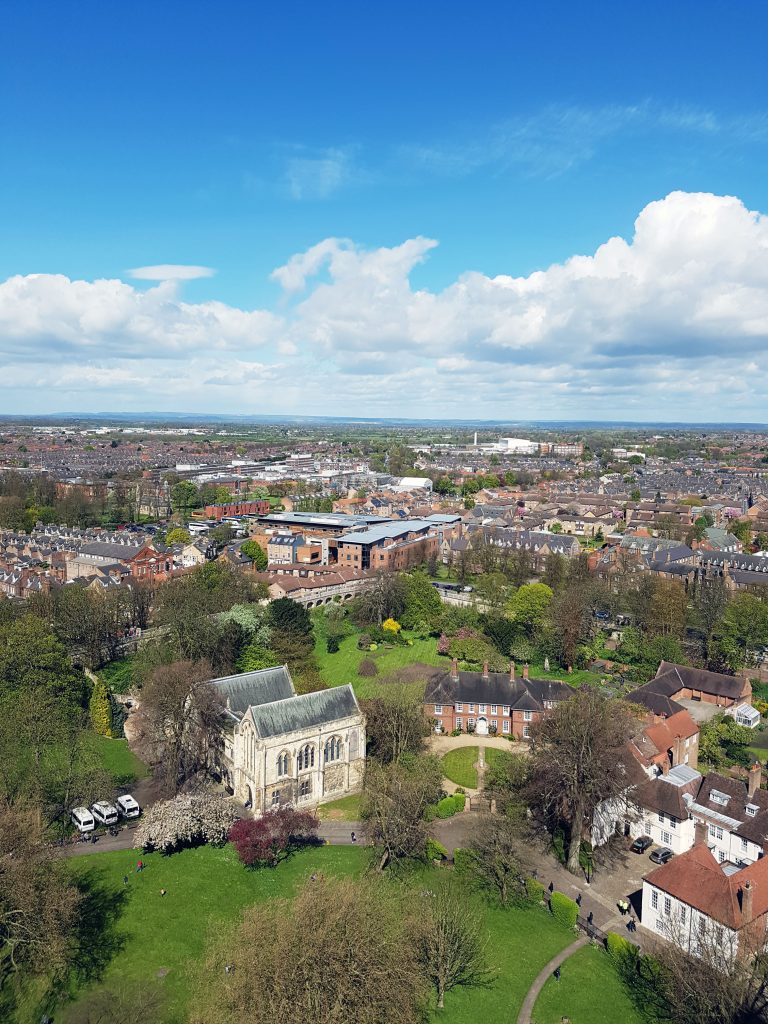 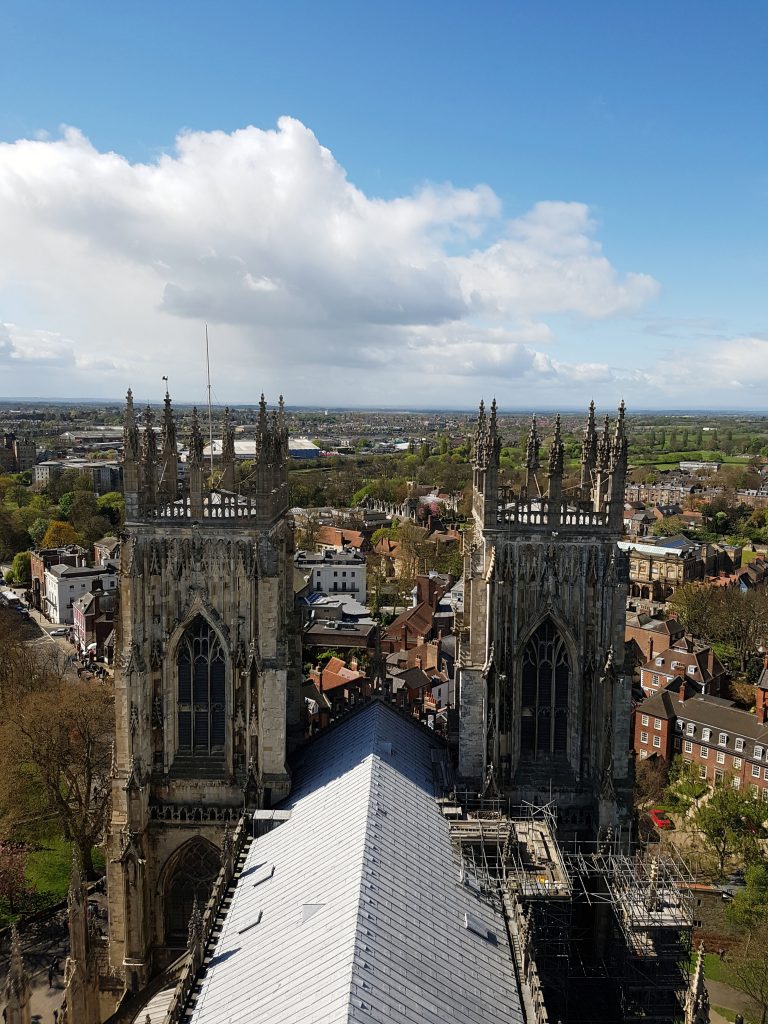 I have to admit I do like trains. I am not a trainspotter and don’t plan on becoming one but there is something about trains I find fascinating. The Railway Museum I absolutely loved. I had a lovely lunch on a platform, got to go inside a Japanese train carriage, look at the giant engineering and warehouse rooms and even go on a viewing platform overlooking York train station.

Throughout the day there are talks happening and one of these is a demonstration of the UK’s last remaining working track turntable. I thought it was cool to see the last one of its kind in operation.

The museum naturally had a massive model railway in operation too. I’ve never had a model railway set but to see a big one in use was again very cool. Totally sounding like a geek now but what the hell! 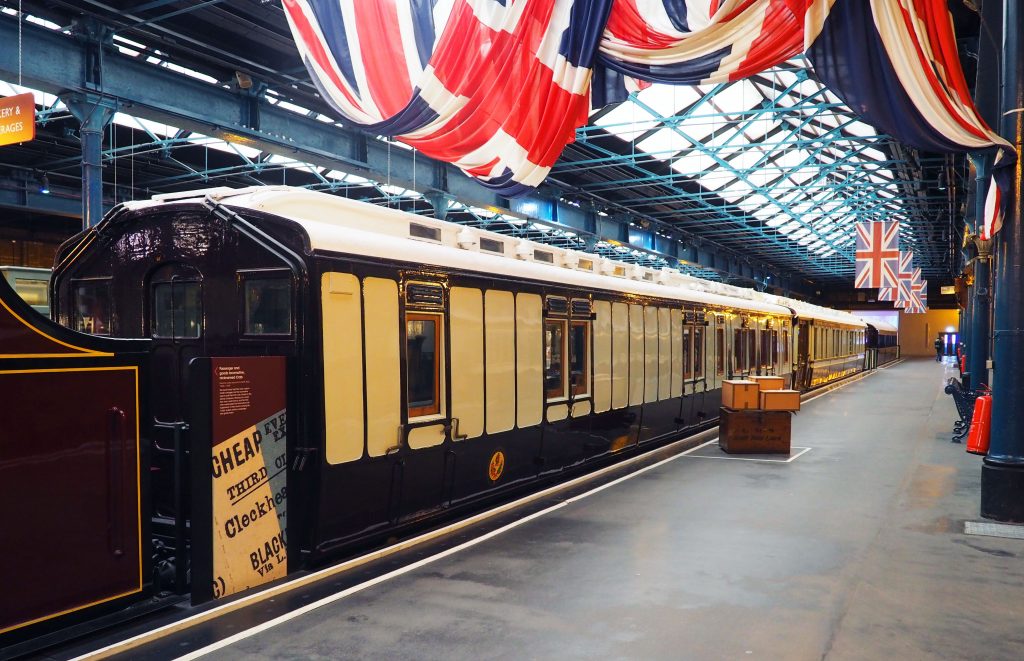 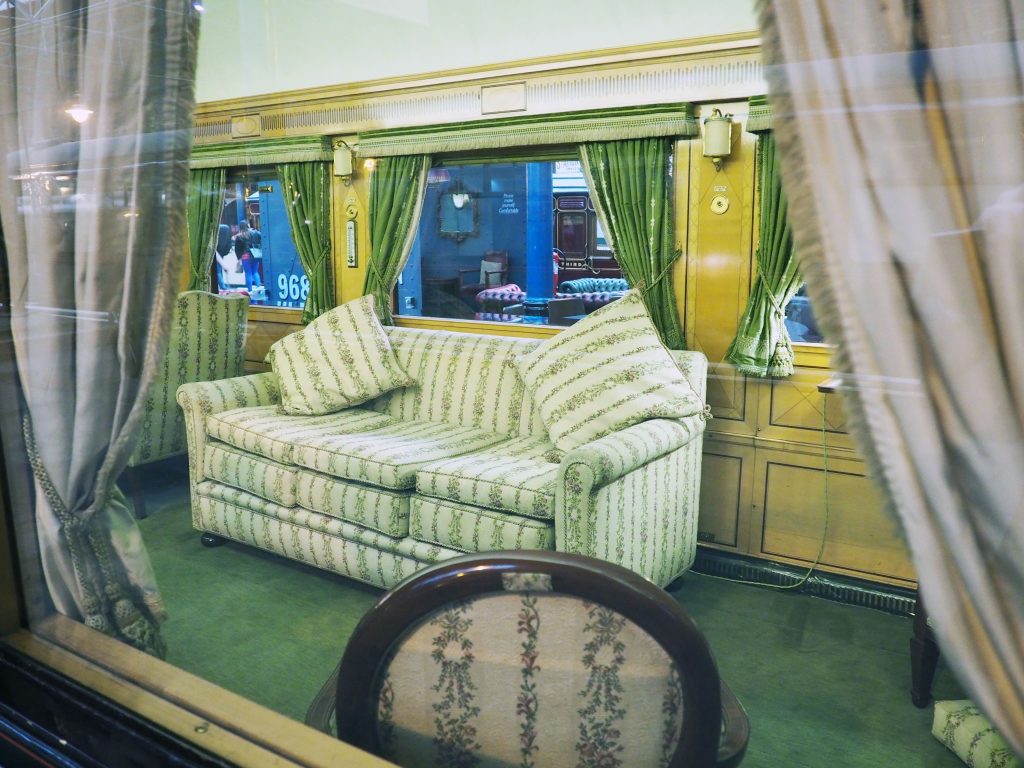 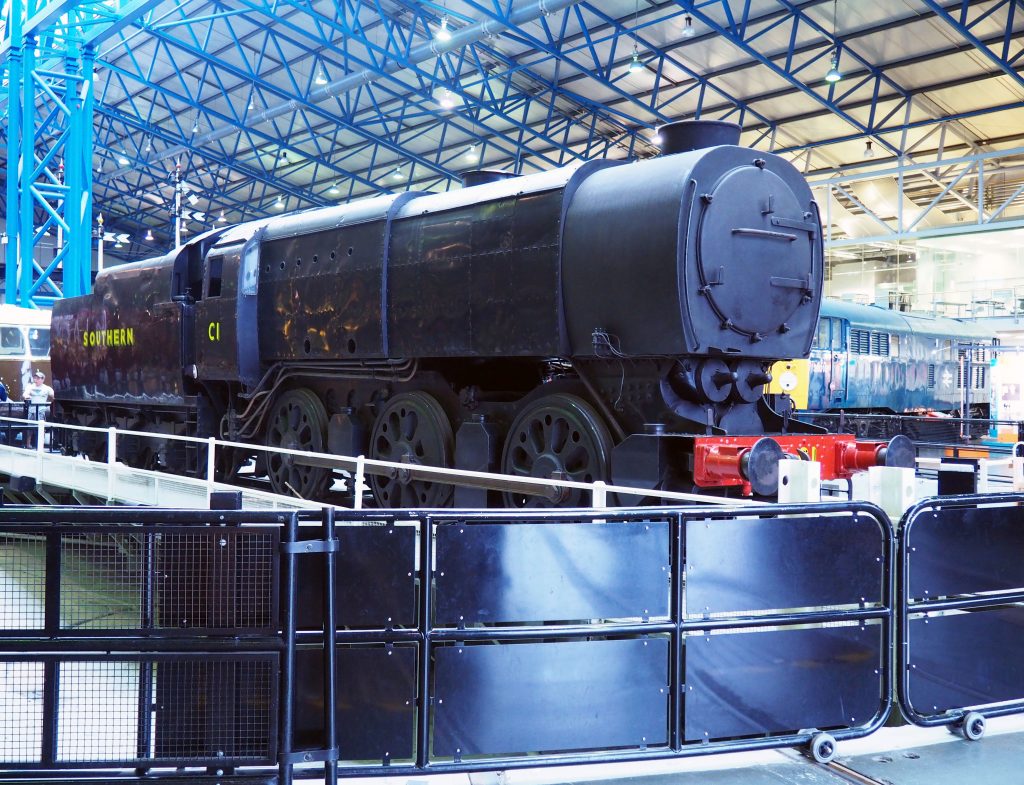 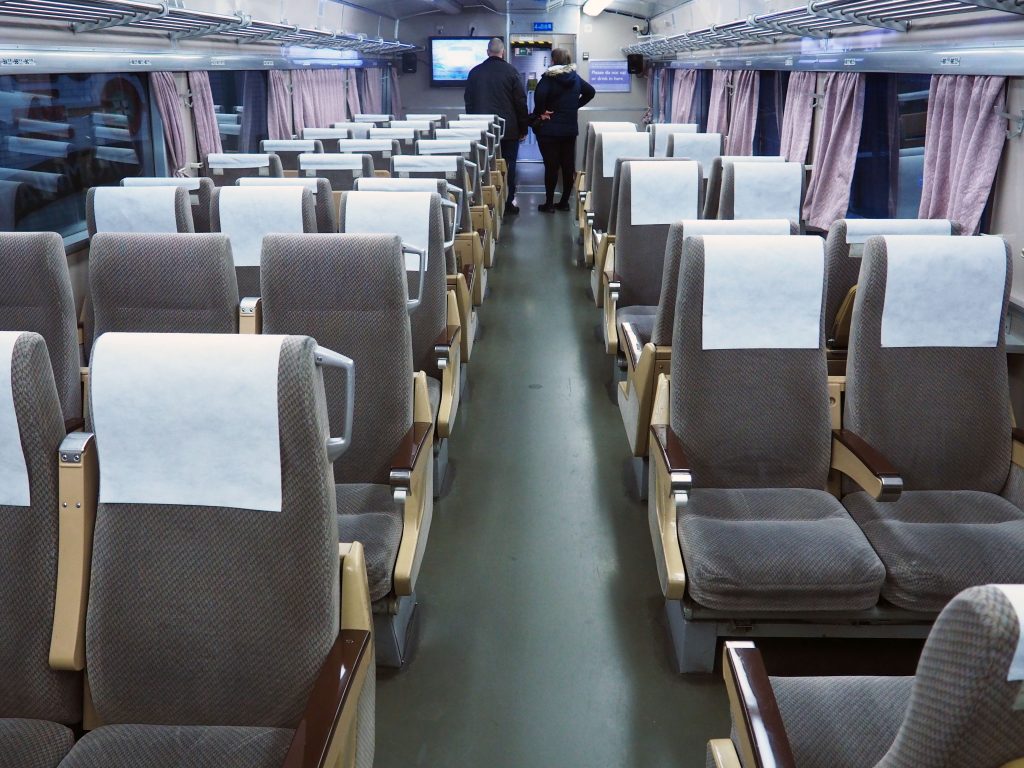 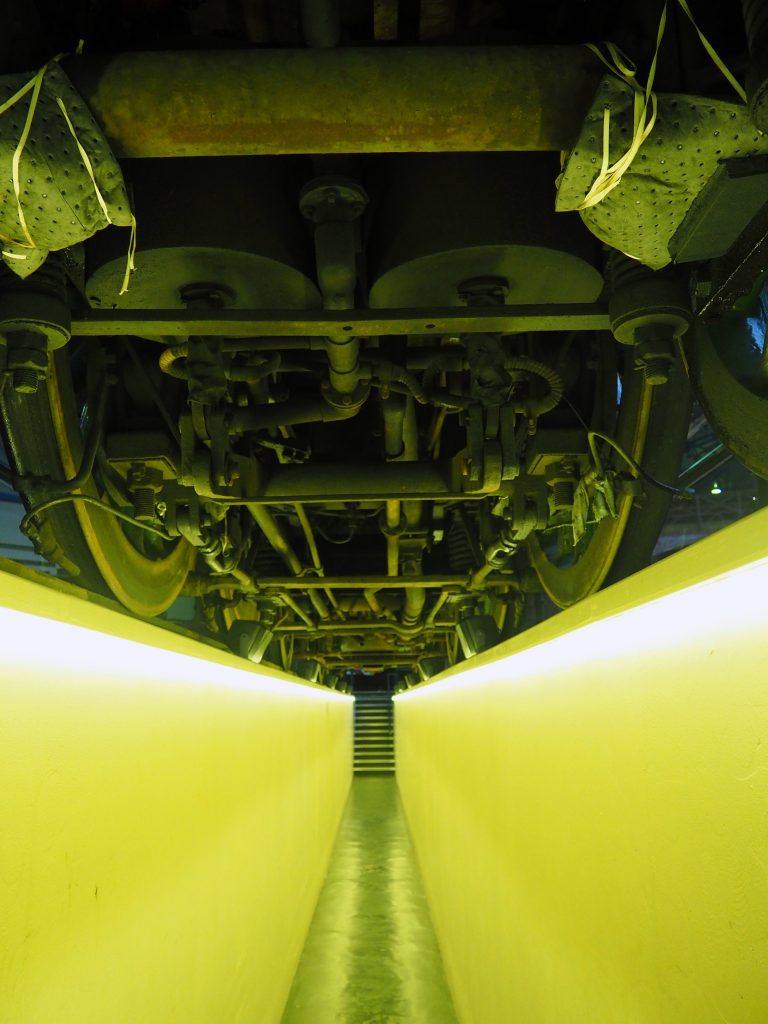 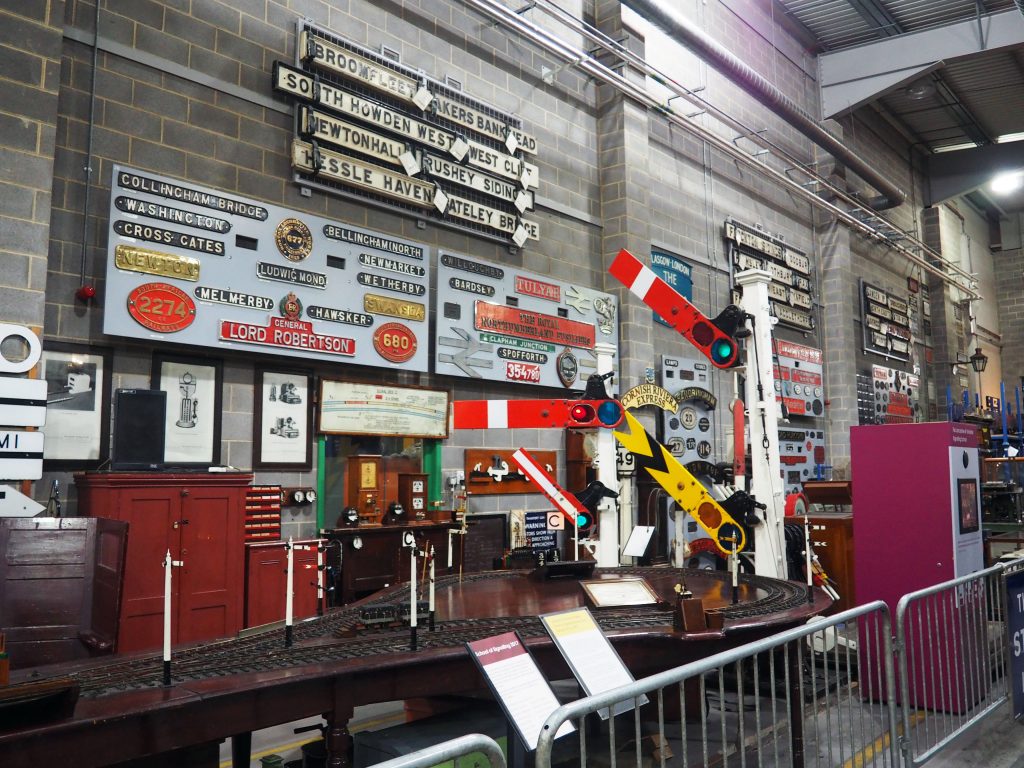 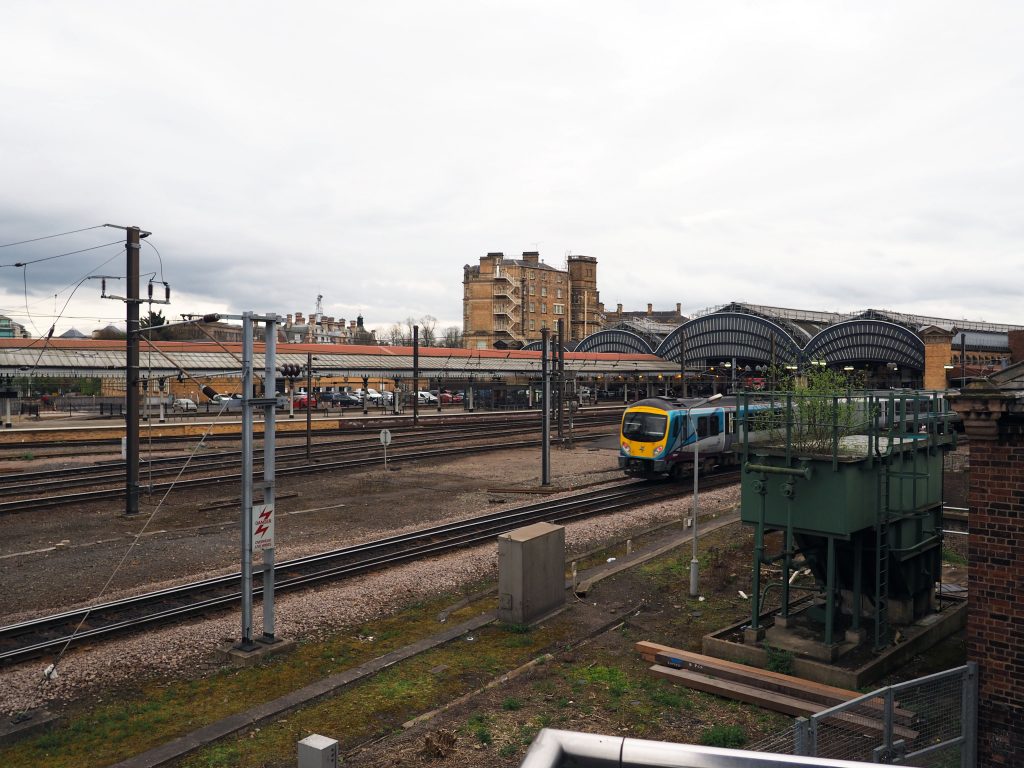 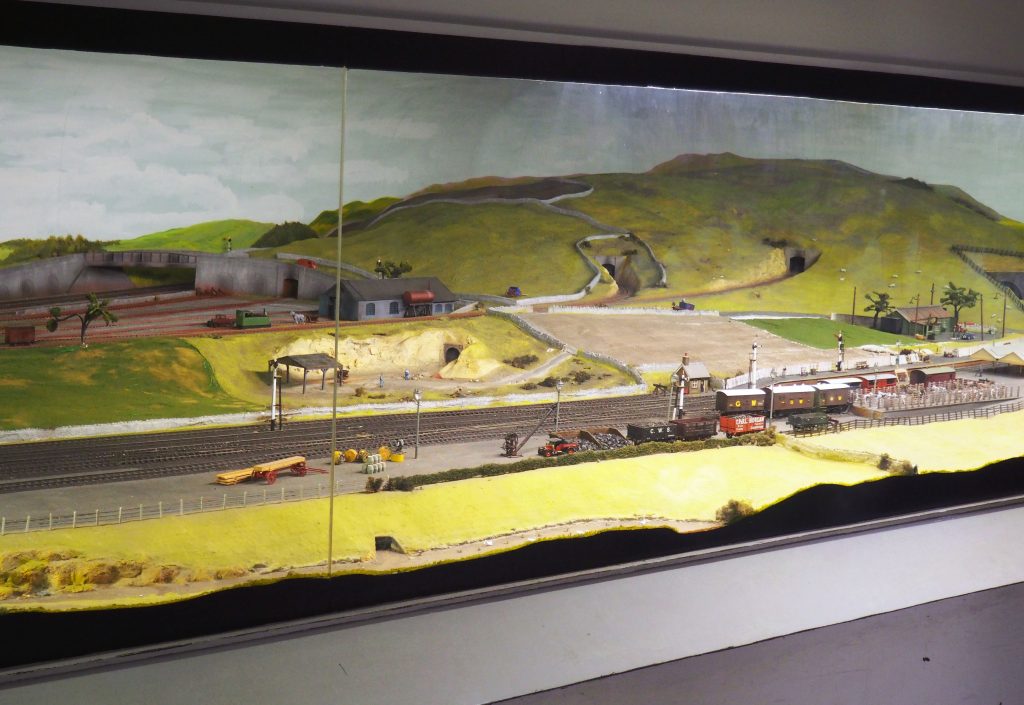 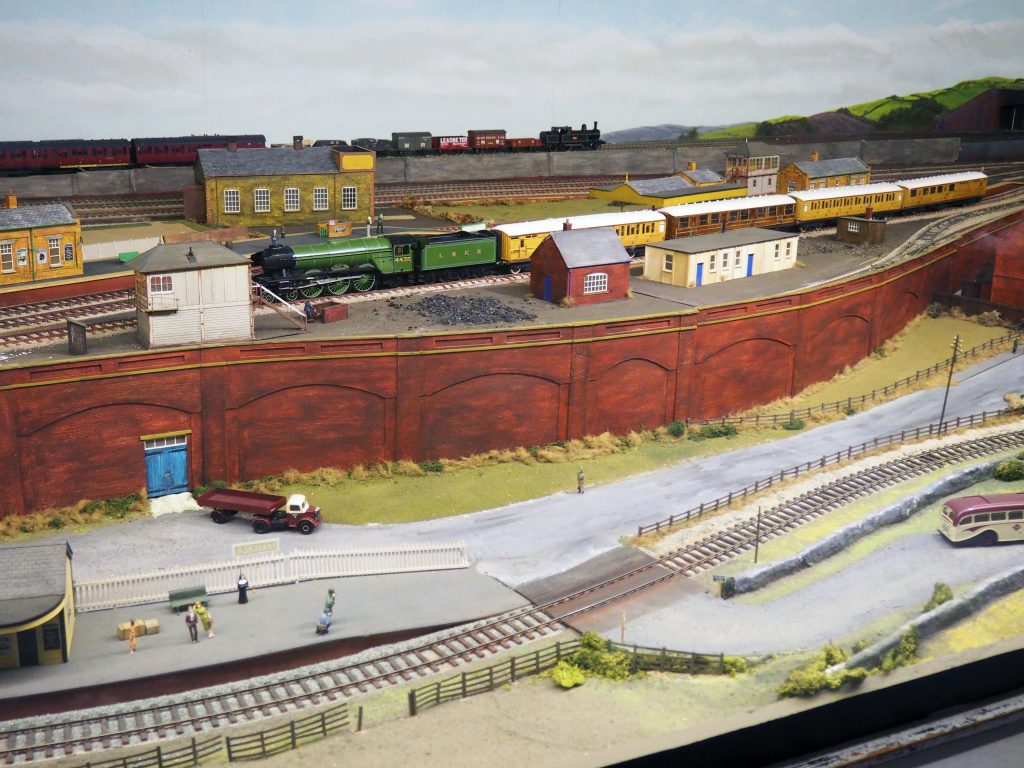 On the final evening, I went for a walk around the all the city walls. I literally felt as if I was in a castle and had taken a step back in time. The walkways can be quite narrow and as I walked along I saw wonderful views of the Minster, secret gardens and York’s streets. 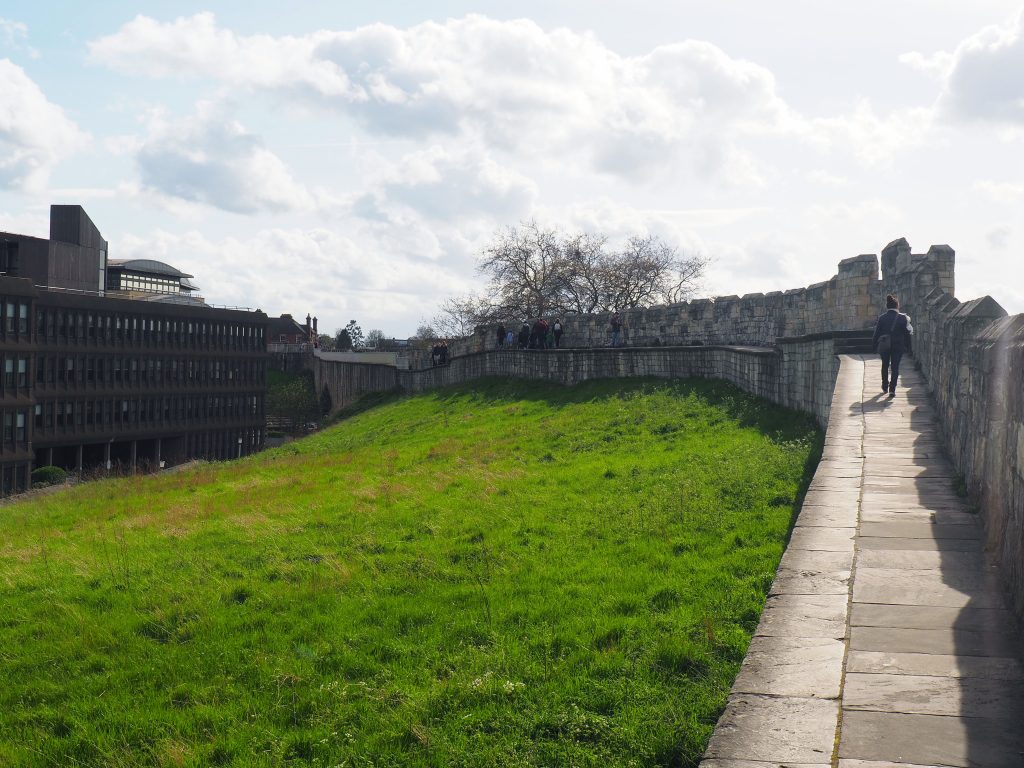 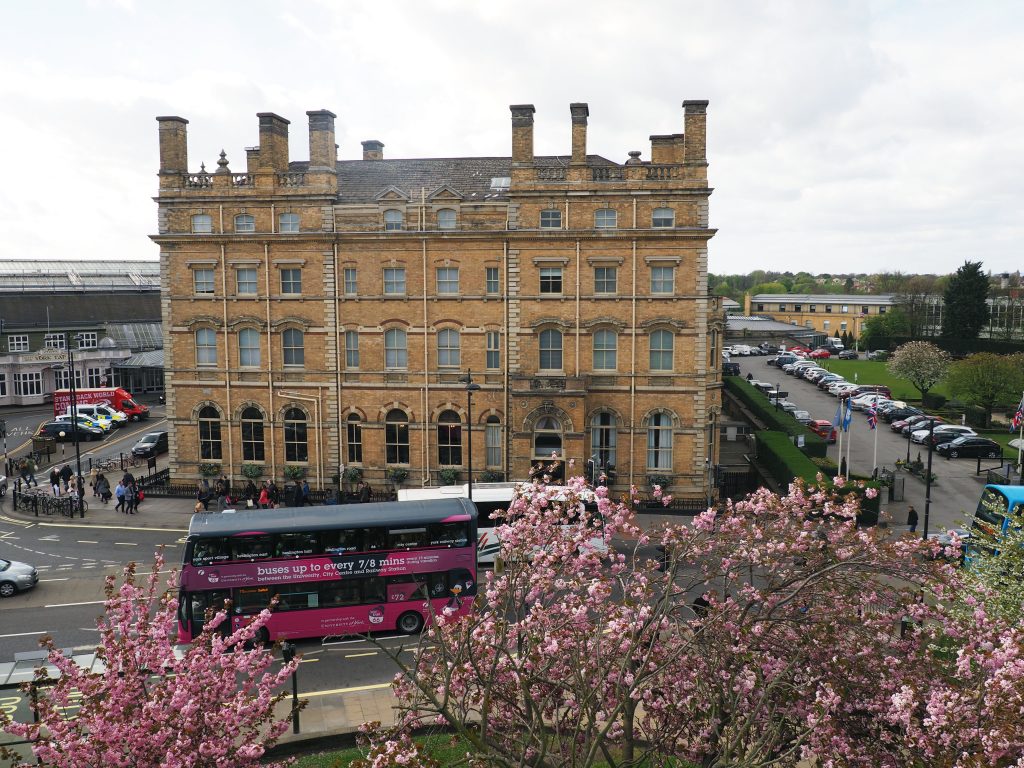 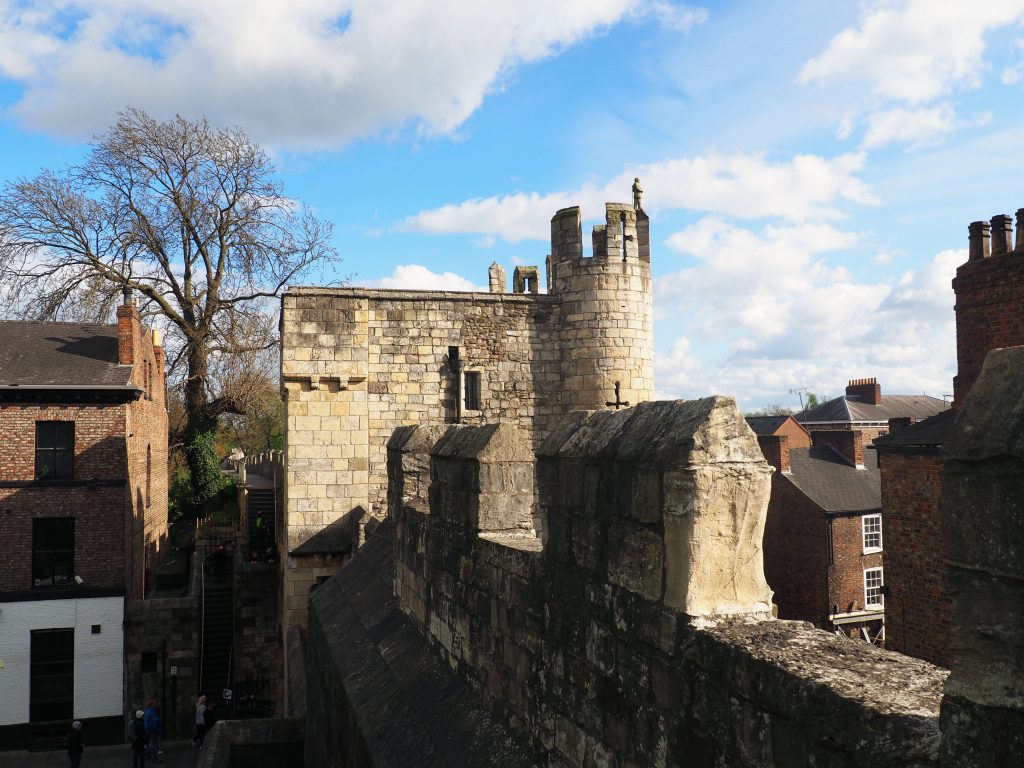 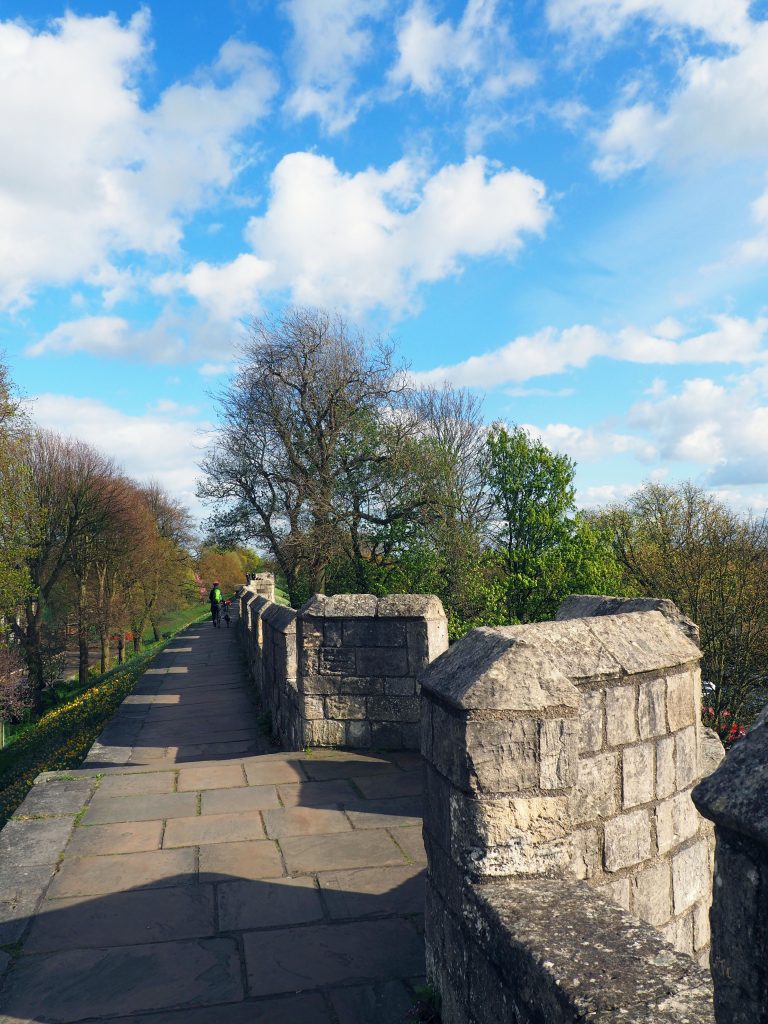 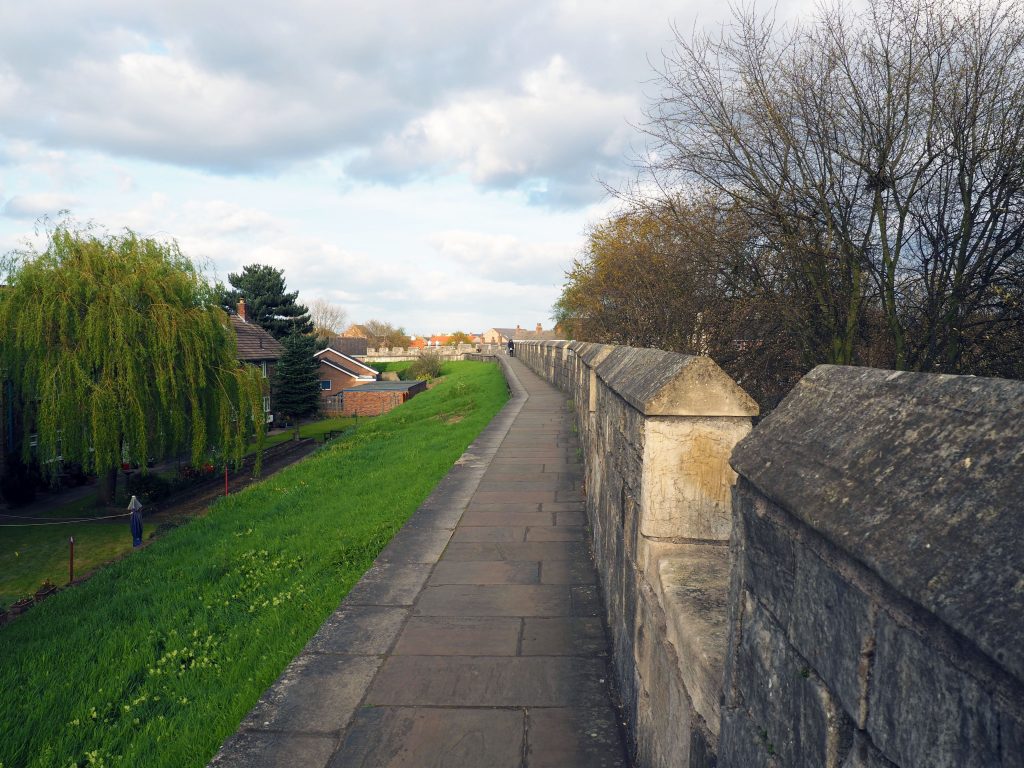 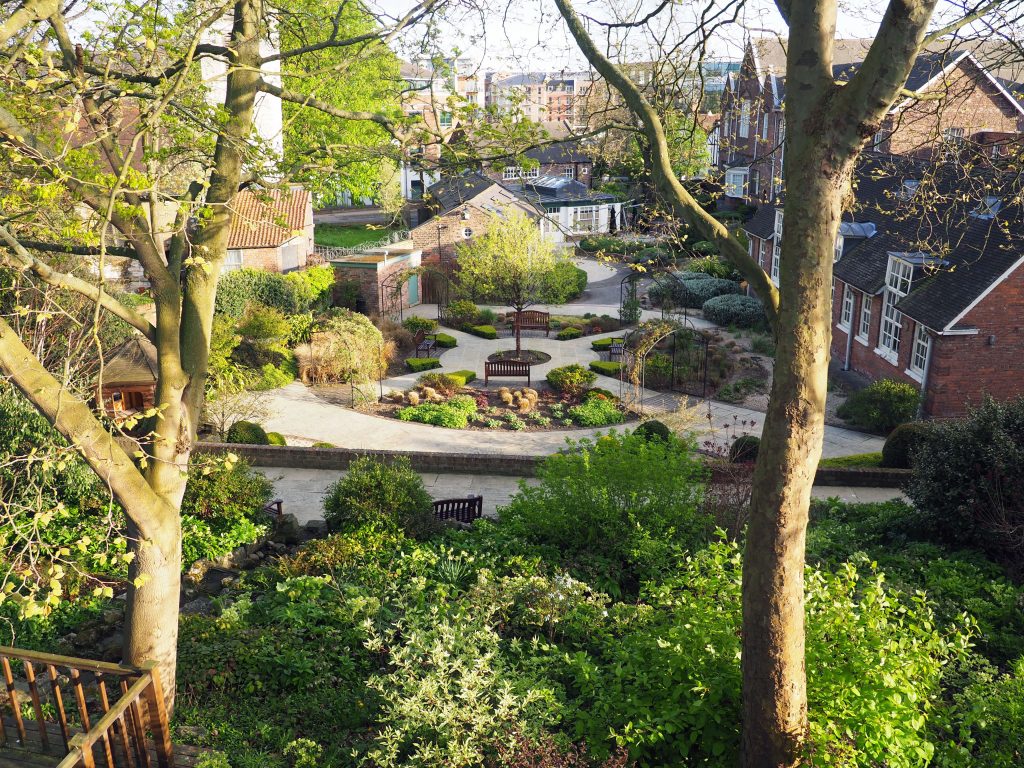 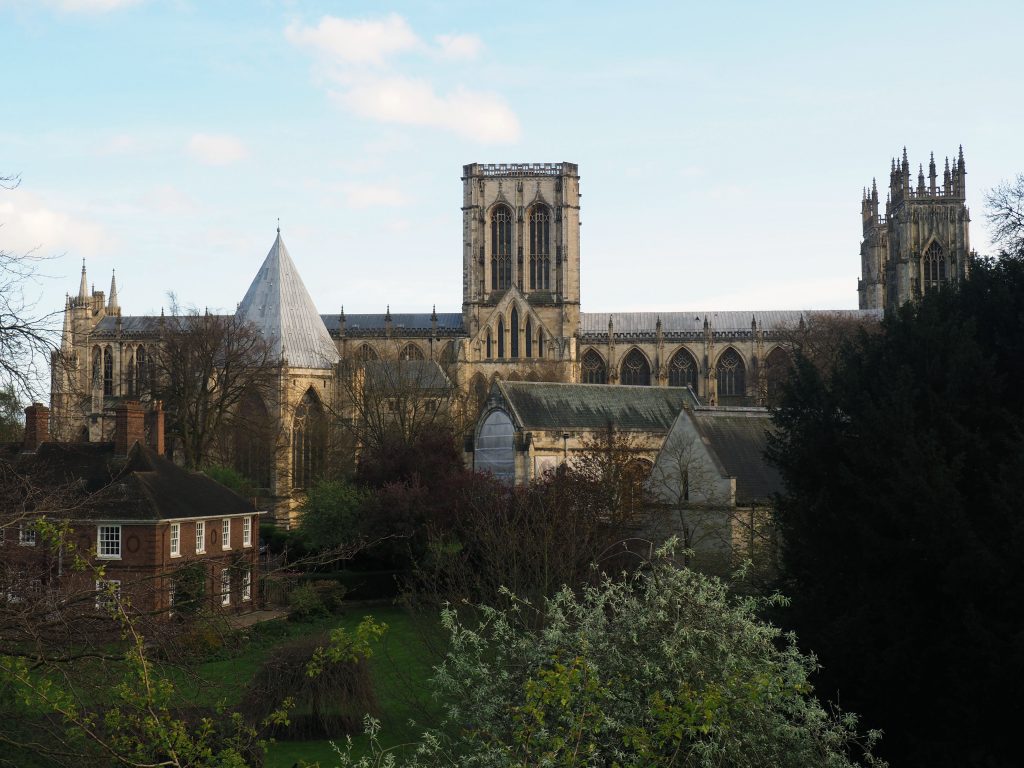 Can I sit on the fence for day two, please? It’s hard to pick one thing that I enjoyed the most over everything. I loved the interior of York Minster, the views from the Minster Tower, the demonstration at the Railway Museum and the walk along the city walls. What is there not to like?

I recommend Staycity if AirB&B isn’t available for you. Staycity is located in a few other cities around the UK and also other parts of the world. York is a beautiful place with so much to discover. It definitely lived up to all the hype.

Have you been to York?

What did you enjoy most about York?

Know of any other city with a city wall?