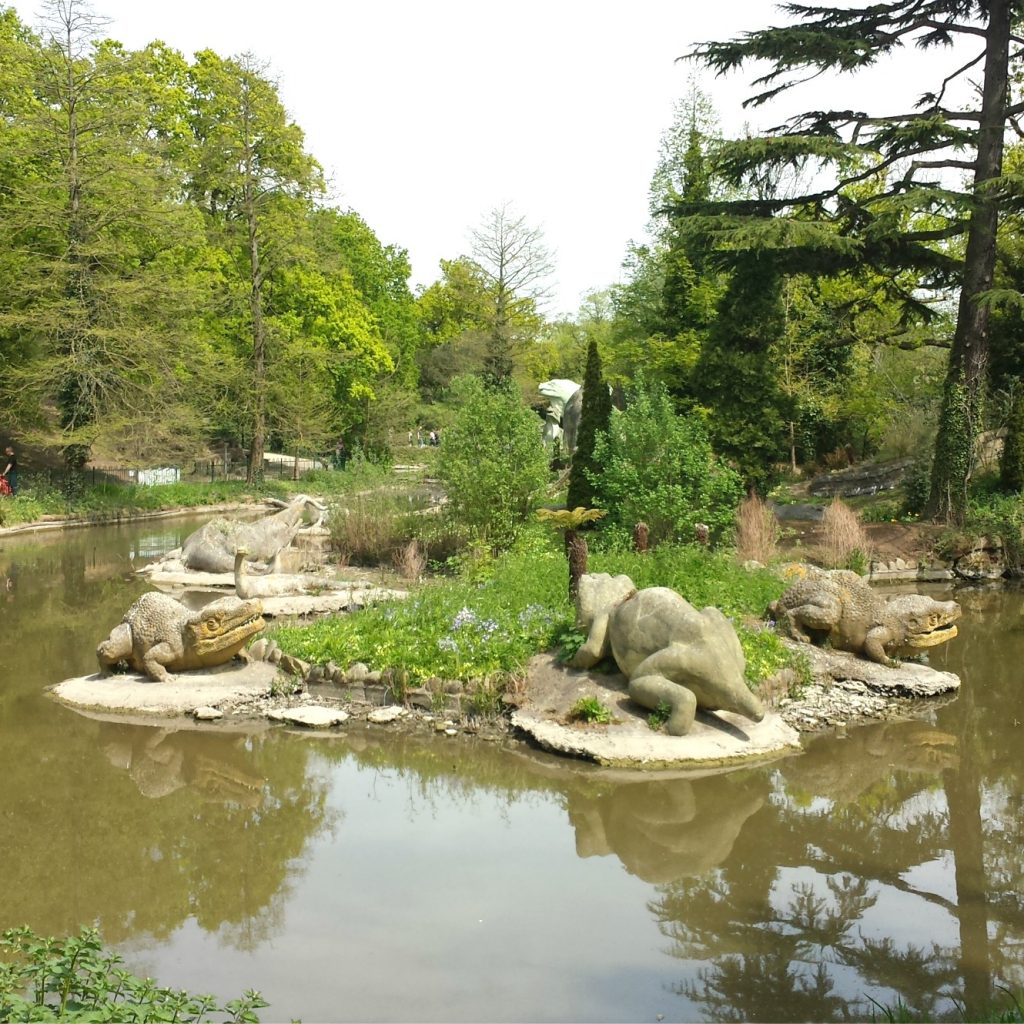 Living in London there is a tendency for people to think that open park areas are few and far between. However, I bet that there is a park near you where you can sit on the grass soak up the sun and have a picnic or have a nice walk around a lake. Crystal Palace Park is only 10-15 minutes walk away from where I live and it is just the sort of place where you can chill with family and friends or go for a lovely run. It has 200 acres of parkland with many things to discover.

There are many access points to the park, including right next to the train station. Finding the right path to where you want to go can take a bit of guesswork but it’s all part of exploring a park. The Athletics track can be seen in full view at the open ends of the stadium. It opened in 1964 and has more recently held the London Athletics Grand Prix between 1999 – 2012. This was always very popular because it was part the athletics diamond league events where the world’s top athletes would compete. The track and field are on the same site where the FA Cup Final took place between 1895 – 1914. 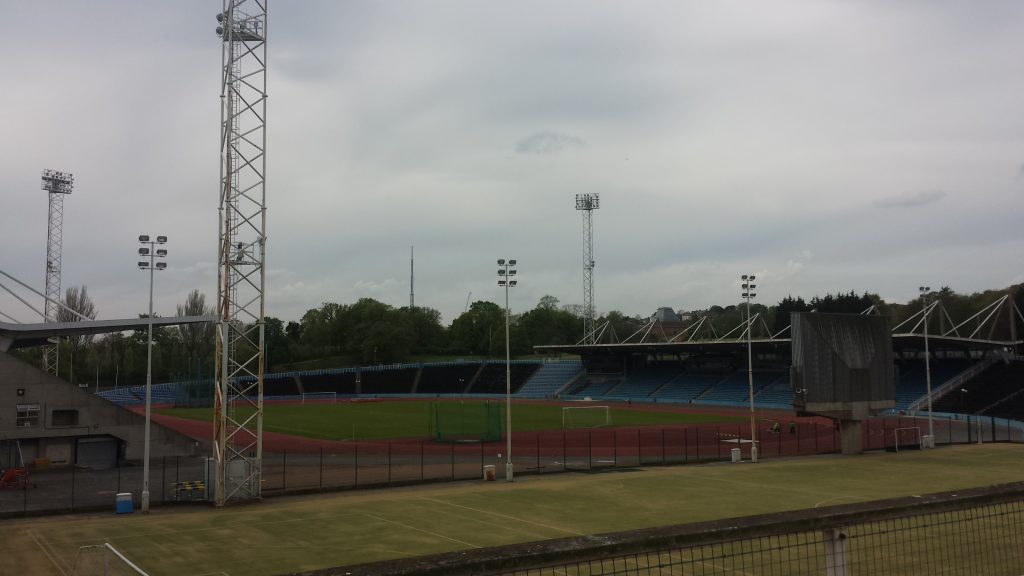 The most beautiful area of the park is the dinosaur park (this is what I call this area). It is an extremely popular area for families. Next to a lake are 30 statues created by Benjamin Waterhouse Hawkins around 1854. These statues are the first full-scale models of dinosaurs that were ever made around the world at that time. The feeling of wonder at that time can still be felt now because of how beautiful the area has been restored to. Children can see the statues from a distance and if you look closely ducklings can be seen swimming in the streams next to them. 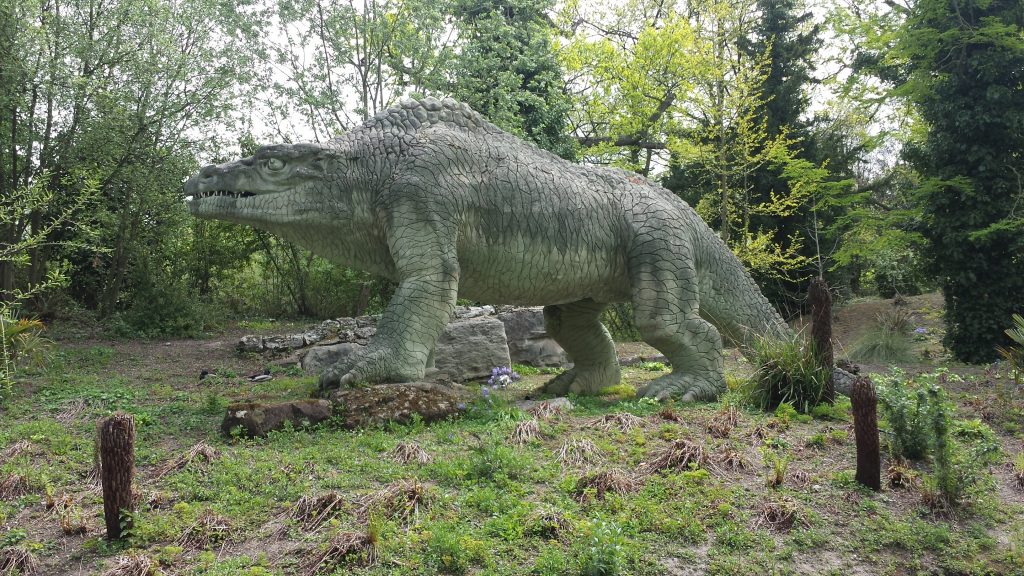 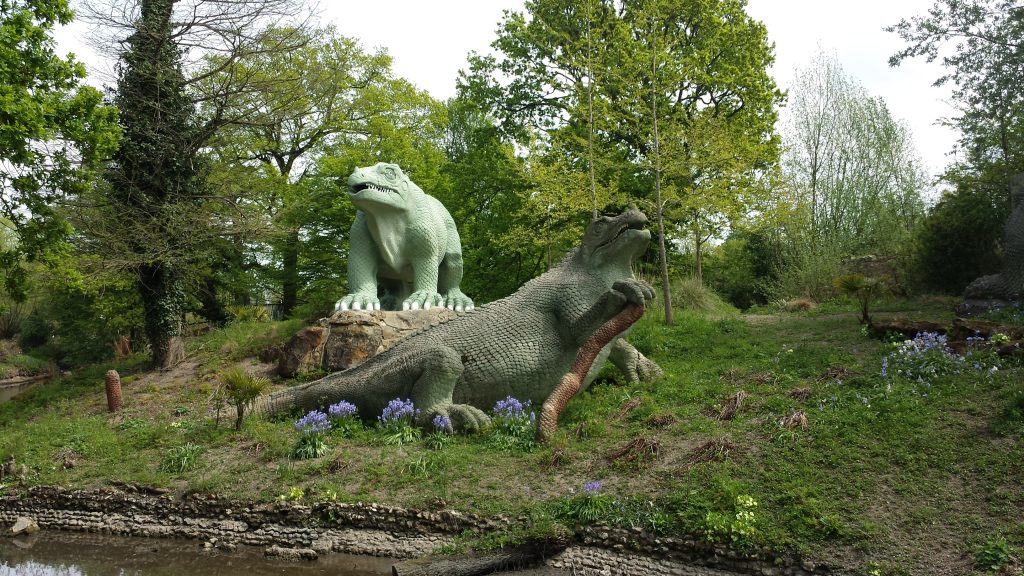 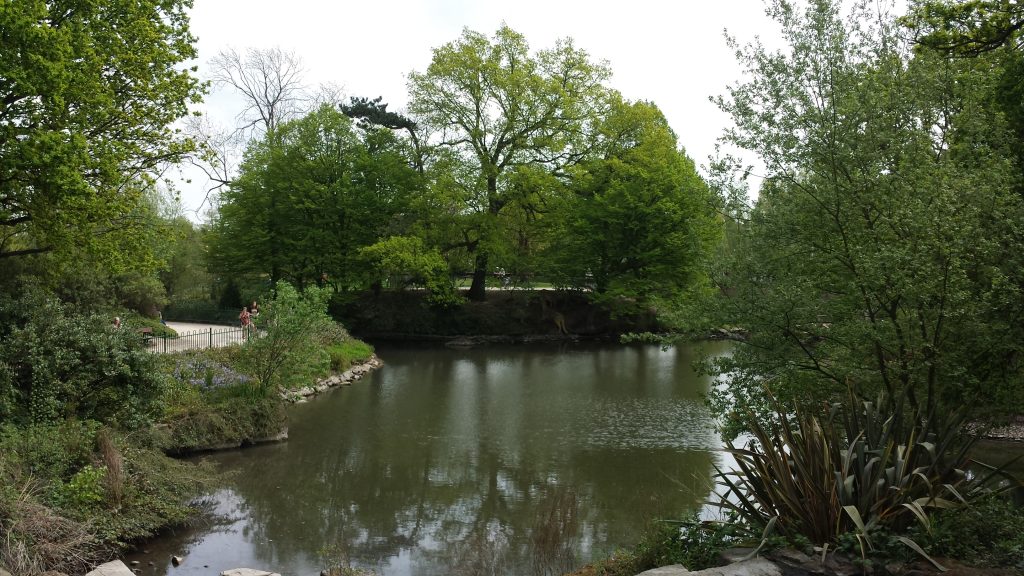 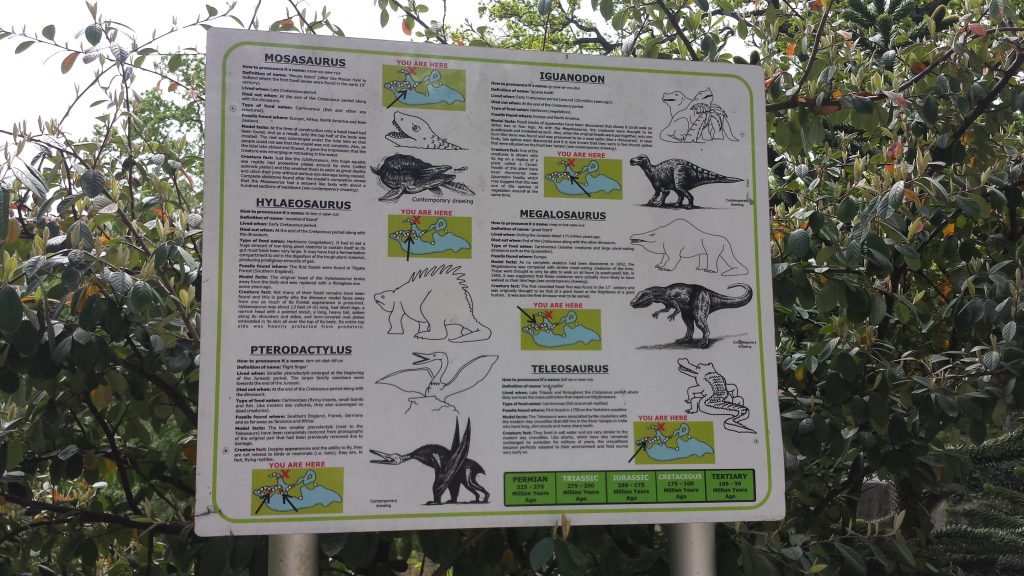 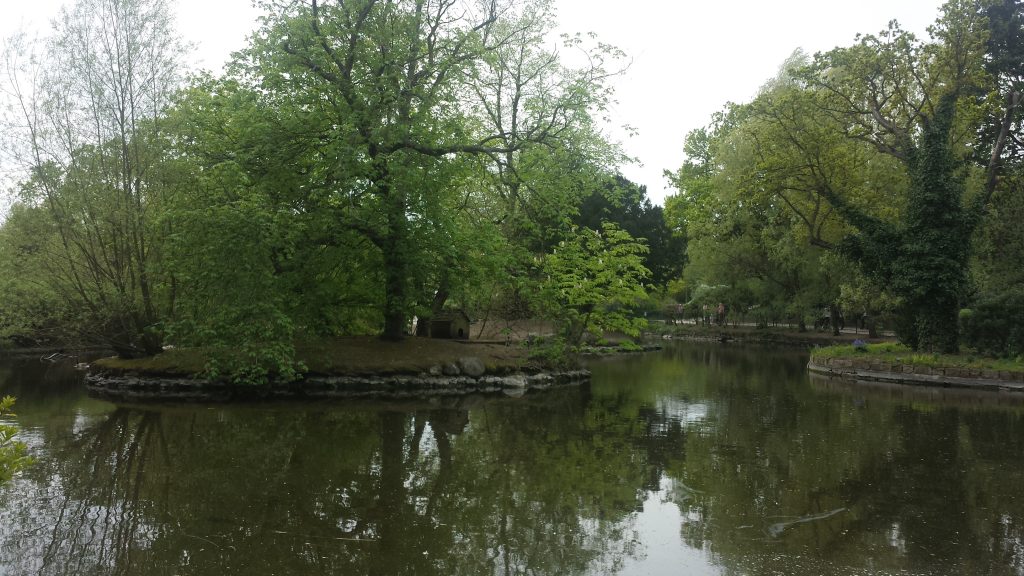 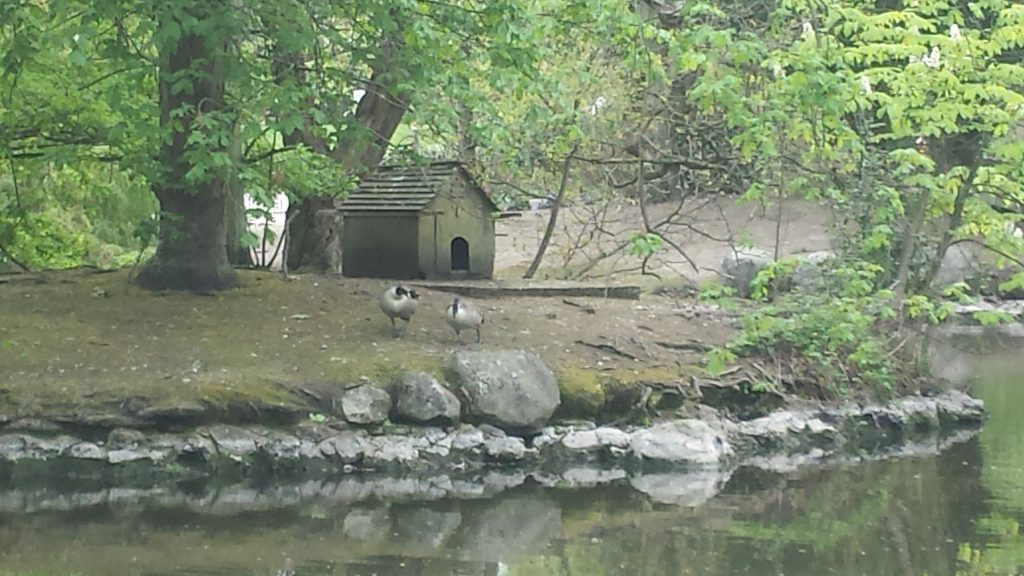 The paths around the lake and streams led you in different directions where you can see all the statues. Paddle boats are available to use on the big lake. A café is situated near the lake, to stop for a refreshing drink or ice cream after seeing the dinosaur statues. 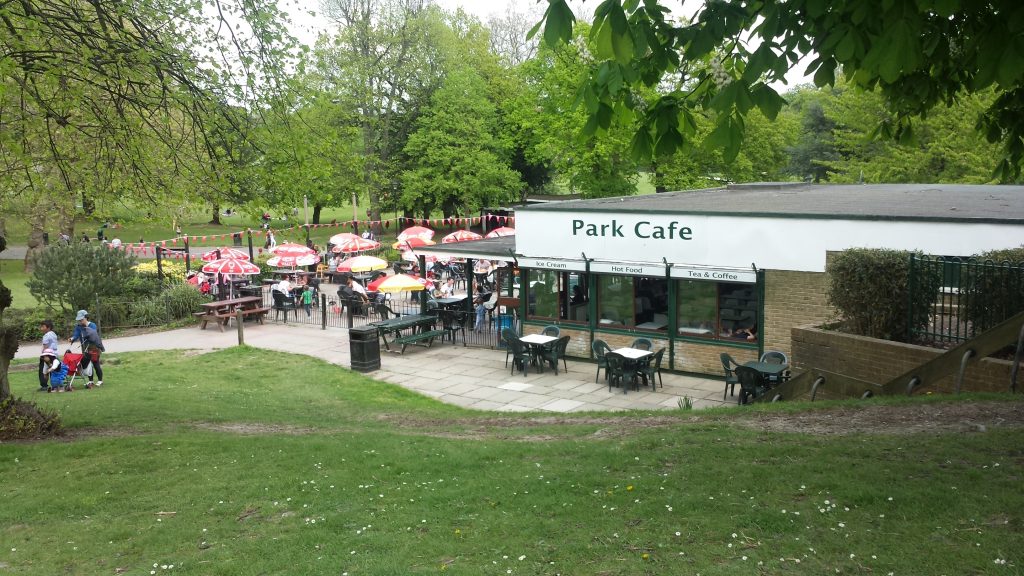 The athletics stadium is towards the centre of the park and so is the Crystal Palace National Sports Centre, opposite the stadium. Opened in 1964, this leisure centre has swimming pools, a gym, exercise studios, sports hall and 4 outdoor tennis courts, therefore catering to a wide range of sporting activities. 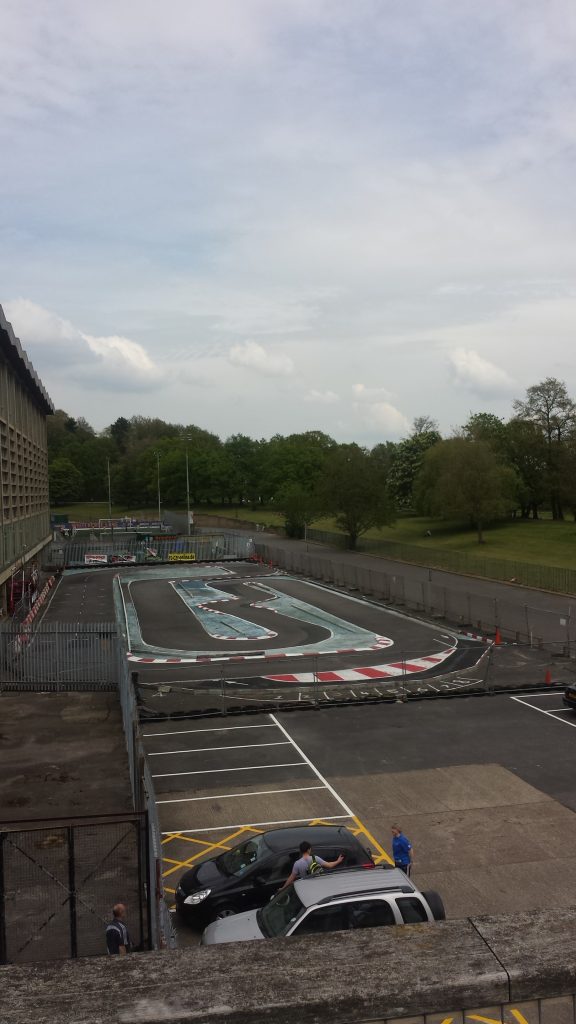 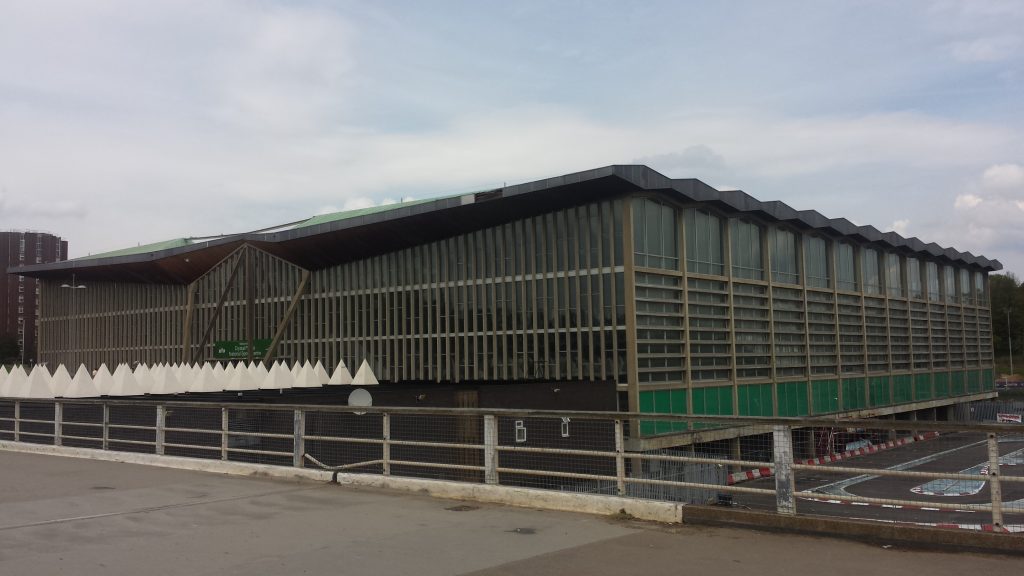 Walking up to the top of the park is the large open space where the Crystal Palace used to stand. Sir Joseph Paxton built the palace in 1851 for the Great Exhibition in Hyde Park. The park was built to relocate the palace to south London. Unfortunately, a fire destroyed the Crystal Palace in 1936. You can still see old parts of the palace, such as The Italian Terraces and sphinxes (which are currently being restored) A bust of Sir Joseph Paxton can be seen near the sports centre as you walk to the top of the park. 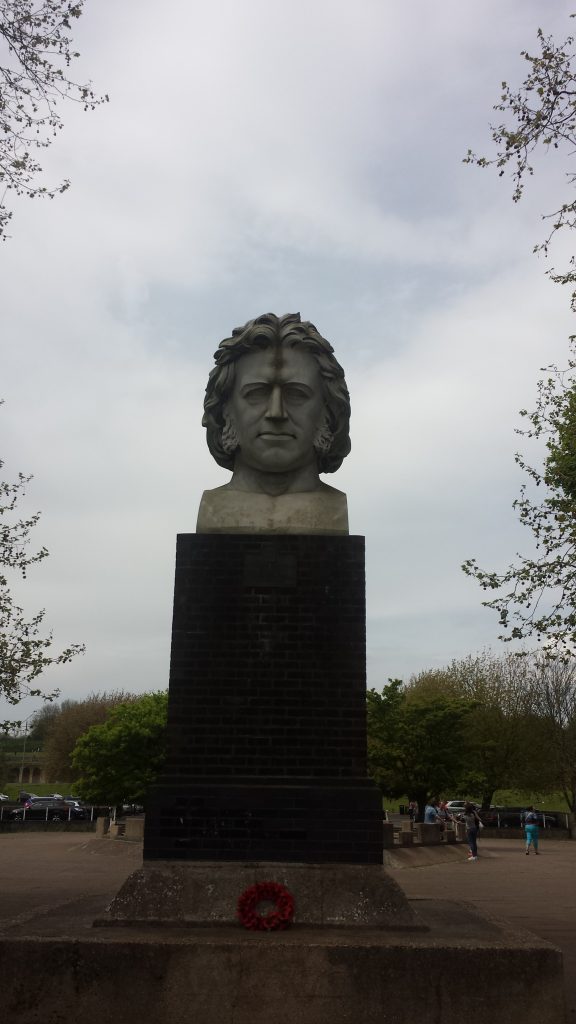 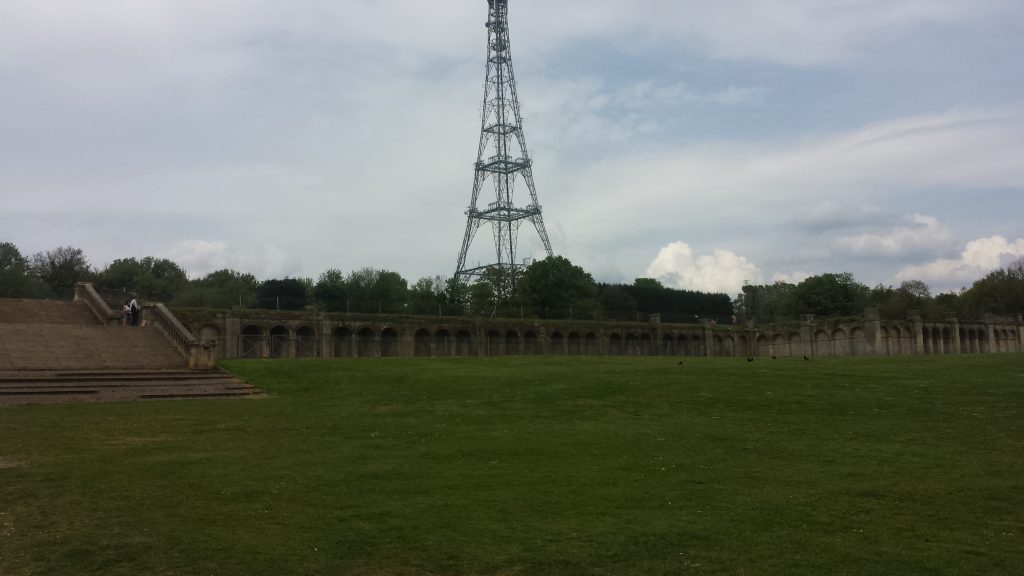 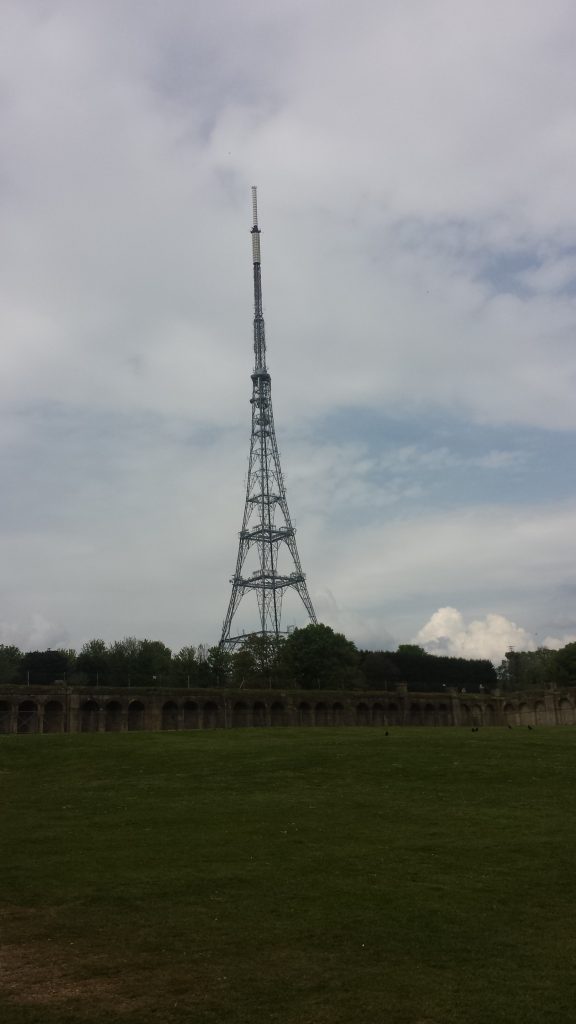 Where the Crystal Palace used to stand you can get some amazing views of South London. At the main entrance to the park at the top of Crystal Palace, there is a beautiful flower garden, which is perfect for a quiet lunch or to read a book. 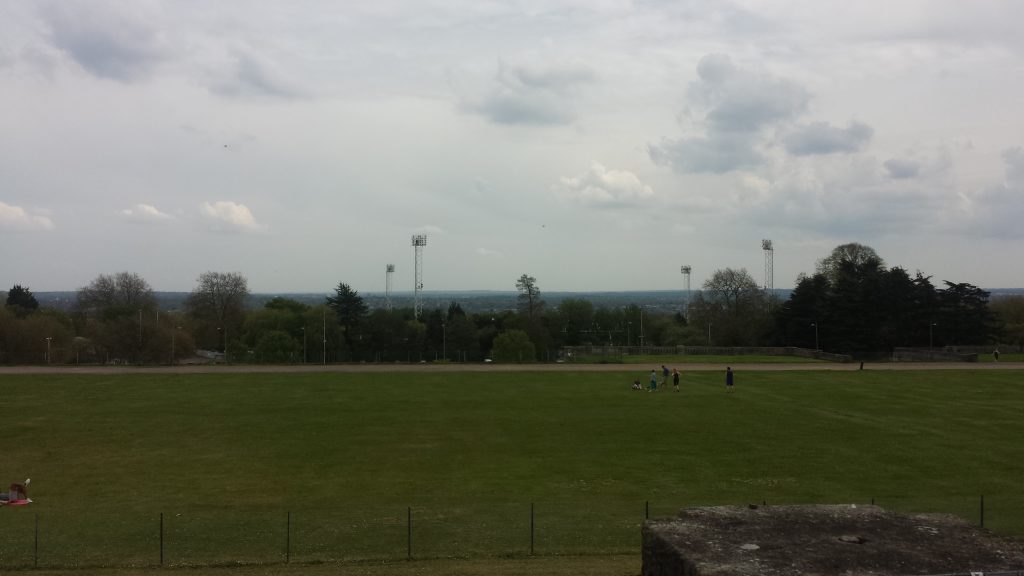 Rest of the Park

Just a minute down from the top of Crystal Palace, along Anerly Hill, is the Crystal Palace museum where you can discover more about the park. It is only open on Sundays 11am-4pm and on the first Sunday of each month, between April and October, a guided tour is available at 12 noon.

A caravan site and tenting is also available in the park for a different experience, plus there is The Maze! So if you are looking for a nice place to go to on a summer weekend (hopefully with sun) then head to Crystal Palace Park, you won’t regret it, especially with the cool bars, cafes and restaurants now available at Crystal Palace. 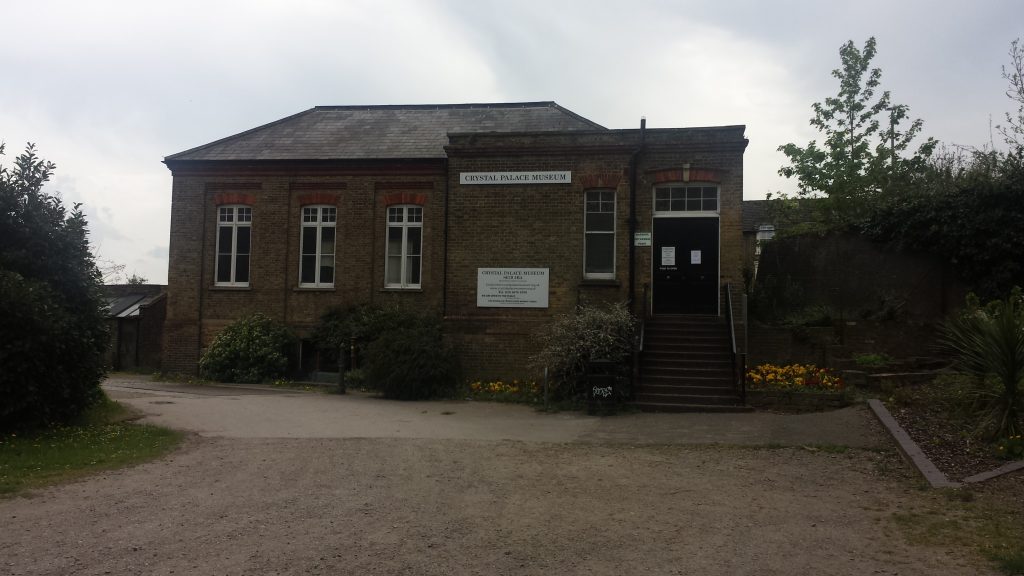 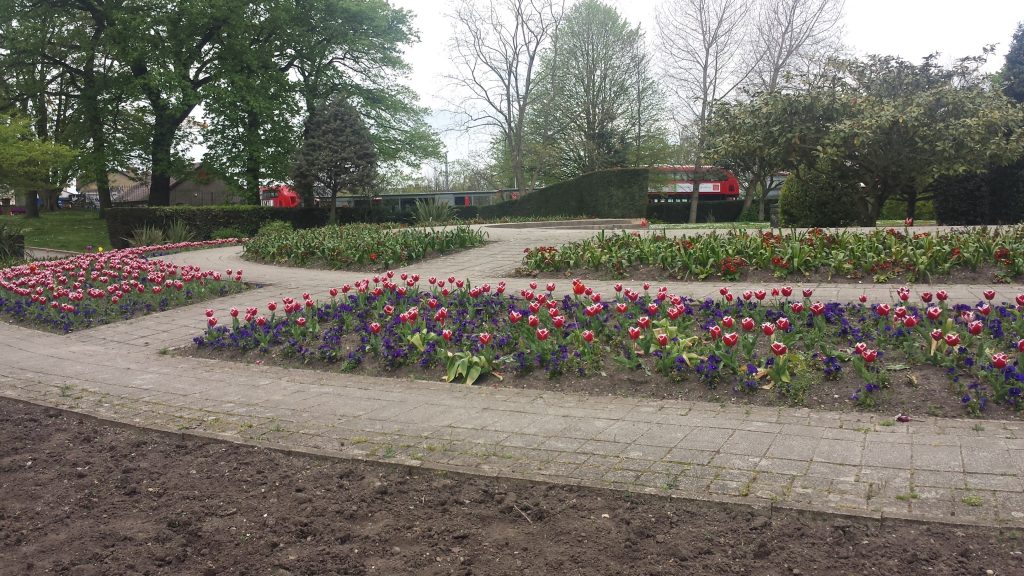 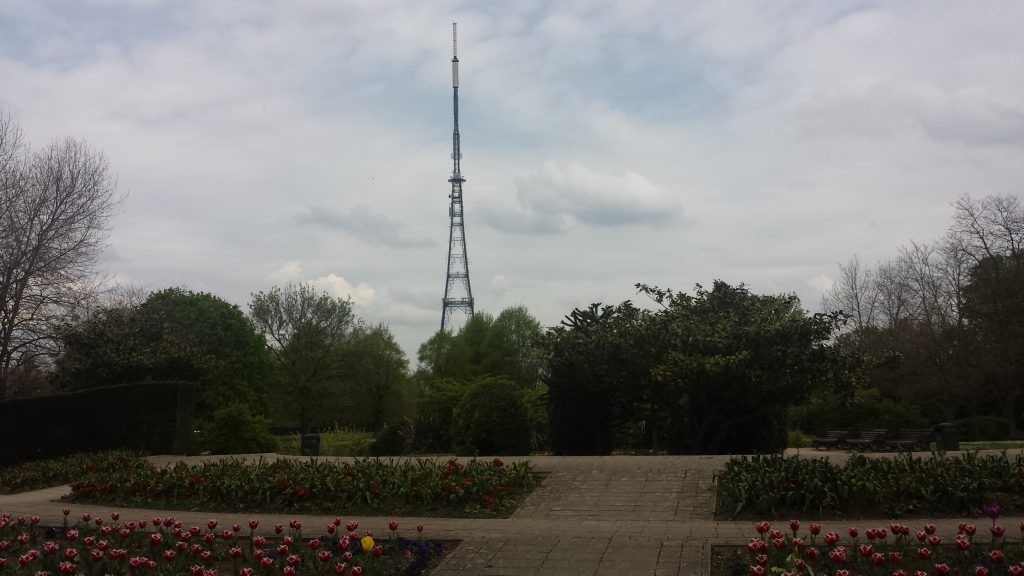 What lovely parks are on your doorstep?